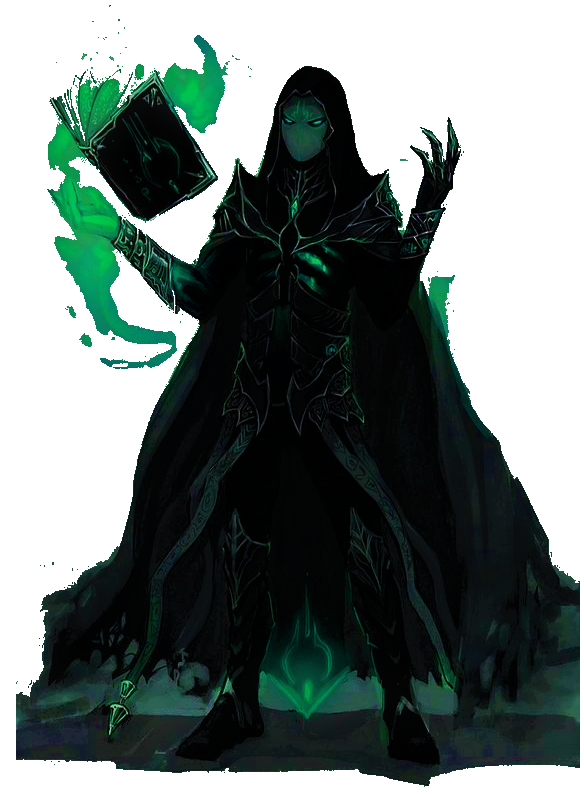 A shadow dancer can also add spells found in other spellbooks to his own. This requires spending a number of lore points equal to half the level of the spell learned (minimum 1). Starting at level 5, a shadow dancer has become skilled enough in the use of shadow magic to recreate unfamiliar arcane spells in his own magical art. He may learn up to 2 spells from the wizard spell list this level, and each level thereafter, in addition to his new shadow dancer spells. These spells must be a lower level than the highest level spell he can cast, and he must seek out these spells in scrolls or a spellbook. For spells not on his spell list, the cost is 1 lore point per spell level. He may instead choose to use these lore points to learn up to 2 additional spells from his own list at no penalty.

by: WolfLord
See All Pages